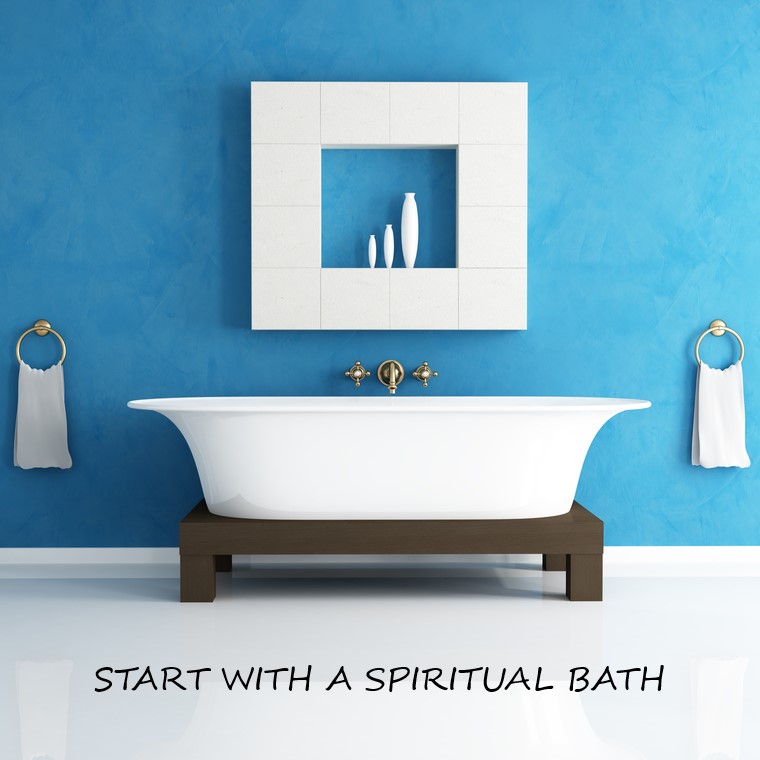 For Help with Long-Standing Crossed Conditions

So, I wrote out this long-ass reply to some person who asked for help with her brother who has been worn down by circumstance and is lacking confidence. Of course, she did not mention in her original post that she wanted to do said work without his knowledge. Couldn’t even be bothered to say, “thank you” which perfectly illustrates why I don’t answer more posts. (Classless assholes on the Web, you say!? Inconceivable!) It should be noted that the same series of baths and recitations can also be used on a dollie or a figural candle, as a proxy for the afflicted party. It may not be as effective which is why I typically recommend that the afflicted participate in their own rescue, when possible.

Anyways, you may be able to benefit from my reply to said posting, so here it is.

“Have him take a series of spiritual baths. The first three — a tea of hyssop, rue, and nettle. Have him meditate on how he has contributed to the current situation and ask forgiveness of the wrong he has done to himself and others. Have him recite the 51st Psalm. The second set of three — Epsom salt, lemon juice, and coffee. Have him concentrate on cutting ties with the past and the negative emotions and actions that keep him stuck and from moving forward. Have him recite Psalm 88 and and then 86. Last set of three baths — a tea of eucalyptus, Solomon seal, and white peony root. Have him meditate on what he wants for his life and imagine the success he wants for himself. Have him recite Isaiah 43:18-19 followed by the 23rd Psalm. After he air dries, he should then dress with Crown of Success Oil, from the bottom of his feet to the crown of his head. Alternately, he could dot the base of his skull, the crown of his head, and his third-eye chakra. He could also follow that up with a Crown of Success candle or carry a Crown of Success gris-gris or mojo. However, just the baths, themselves, should have him feeling immediately different/better. Any time he feels like he is falling back, have him go through the three baths again, but then he should just take one of each over the course of three days as the majority of stuff has already been dealt with by doing the three baths to start.”

Copyright © 2020 Love, Peace, and Chicken Feet. All rights reserved. This blog or any portion thereof may not be reproduced or used in any manner whatsoever without the express written permission of the copyright owner. Videos and miscellaneous images are the property of their respective copyright owners.