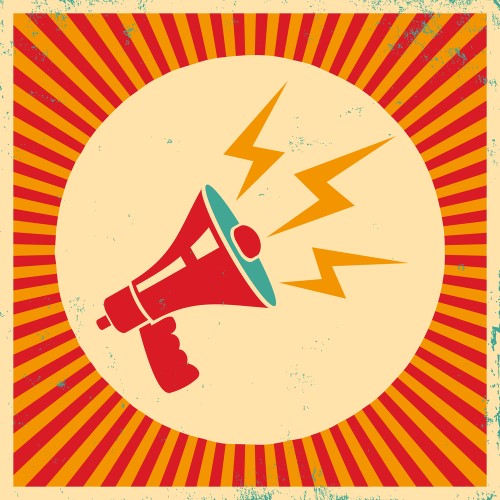 I’m Going On the Record

YOU PROBABLY WON’T LIKE WHAT I HAVE TO SAY

I practice hoodoo. I have learned it from Black folks, Native American folks, Mixed folks, “White” folks, family members, people who were like family, people I came across at picnics, church functions, workshops, candle shops, and literally, even people I pulled up to at stop lights, and nothing any self-appointed hoodoo gatekeeper says or does is going to invalidate that experience, just because I’m not Black.

I get that these gatekeepers want to protect their culture and think that only Blacks should teach Blacks, and only Blacks should practice it, or can practice it, or can teach it. I get that is what they think; I get why they think it. However, all of those Blacks and other folks from which I learned did not get that memo. Their philosophy was, “If this person wasn’t meant to know this, then the Ancestors wouldn’t have led them to ask.”

In addition, before I started practicing this work as a professional, I went to the Ancestors, and I said, “I need to hear from an Elder. I need to hear that this path is correct for me, and that what I want to do on it is correct, and the way that I want to do it is correct, and if not, I need to hear that, too.” About a week later, I had a dream, as that is one of my gifts. There was a circle of people standing around a fire, having a serious discussion. I was outside of the circle. A break formed in the circle and an elderly Black woman came forward, and took my White face in her warm, wrinkled hands. She said to me, “My child, you are not only gifted for this work, but you are anointed, and that is all you need to know.”

Whoever you are out there, I’m not going to stop practicing what I practice, helping who I help, thinking what I think, saying what I say, or selling what I sell. Gate keep all day long, but when you cannot even bring yourself to have a discussion on our differing opinions of, say, sugar vs. honey, simply because I’m not Black, or even, Black enough, then what is that? You can hide behind the “I’m just protecting my culture” but we all know what that really is.

Also, too late, because as much as you are loath to acknowledge, folks of all kinds of races and nationalities now help to put the shine on that thing we know as hoodoo, and from that shine, Black folks and Black culture have benefited. As much as you want to go on and say, “That’s not the real hoodoo, and those Blacks you learned from, they weren’t real practitioners.” I hate to tell ya’ but they were. Also, isn’t folk tradition what is practiced by “the folks,” you know, the collective people of a culture or cultures?

Furthermore, as much as you want to claim it as ONLY yours, well, that’s not accurate either, because practitioners didn’t just stay in this one, little lane. They didn’t operate in a vacuum. No, they adopted from their environment, from the other cultures with which they were in contact (yes, even Whites).

So, go on, cover your eyes, stick your fingers in your ears, cancel me all that you can, ‘cause this White bitch had the audacity to express an opinion. But know this: I’m not alone in this opinion, and once again, some of your Melanated brothers and sisters did not get the memo. Why? Because they’re not racists, either.

Copyright © 2021 Love, Peace, and Chicken Feet. All rights reserved. This blog or any portion thereof may not be reproduced or used in any manner whatsoever without the express written permission of the copyright owner. Videos and miscellaneous images are the property of their respective copyright owners.